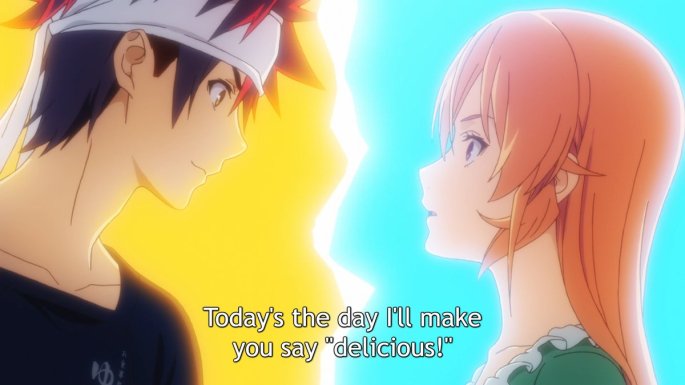 I Have to admit, I am somewhat of a new fan of the show. I have heard great things, but I wasn’t too sure if a cooking show would fit my taste. Boy was I wrong! Not only does the art style captive the viewers, with magnificent portrayals of various traditional dishes, but the character’s reactions to eating an exquisite dish…adds just that much more zest to the show. That is if you don’t mind ecchi, or copious amounts of fanfare. Obviously, by my raving review it doesn’t bother me in the slightest.

Although, its not just the mouth watering portrayal of the food created on the show that makes it a must watch! The lovable characters, except Nakira Erina (a.k.a. God’s Tongue) but she’s getting better. Specifically Yukihira Soma, the main character will have you both crying tears of laughter, and desperation at the thought of what cooking methods he might use next.

Since the latest season’s preview, things have gone down hill for the academy. As the already strict rule of a 10% graduation rate prior to the chancellors dismissal. The graduation rate may be drastically reduced even further with the introduction of “Central”.  A new sanction of the academy dedicated to wiping out all restaurants in Japan, unless they meet the fine dining standards of Nakira Erina’s father.

Can’t wait to see what Yukihira and his gang have up their sleeve’s this time…well beside that white head band of course! Who knows, maybe a love recipe will be brewing up this season? Tune in to find out!

Life is a continuous cycle of experience, from which we learn and grow, which the ancient symbol found in almost every culture: the spiral interpreted as universal being, growth, and fluid motion. Wabi-Sabi, an ancient core Japanese ideal, in essence, means finding the beauty in imperfection. Through my practices, I hope to create positive wellness interventions, such as an engagement in activities that foster flow, in order to bolster various aspect's of the self and intrinsic motivation. View all posts by wabisabiwithgaby

This site uses Akismet to reduce spam. Learn how your comment data is processed. 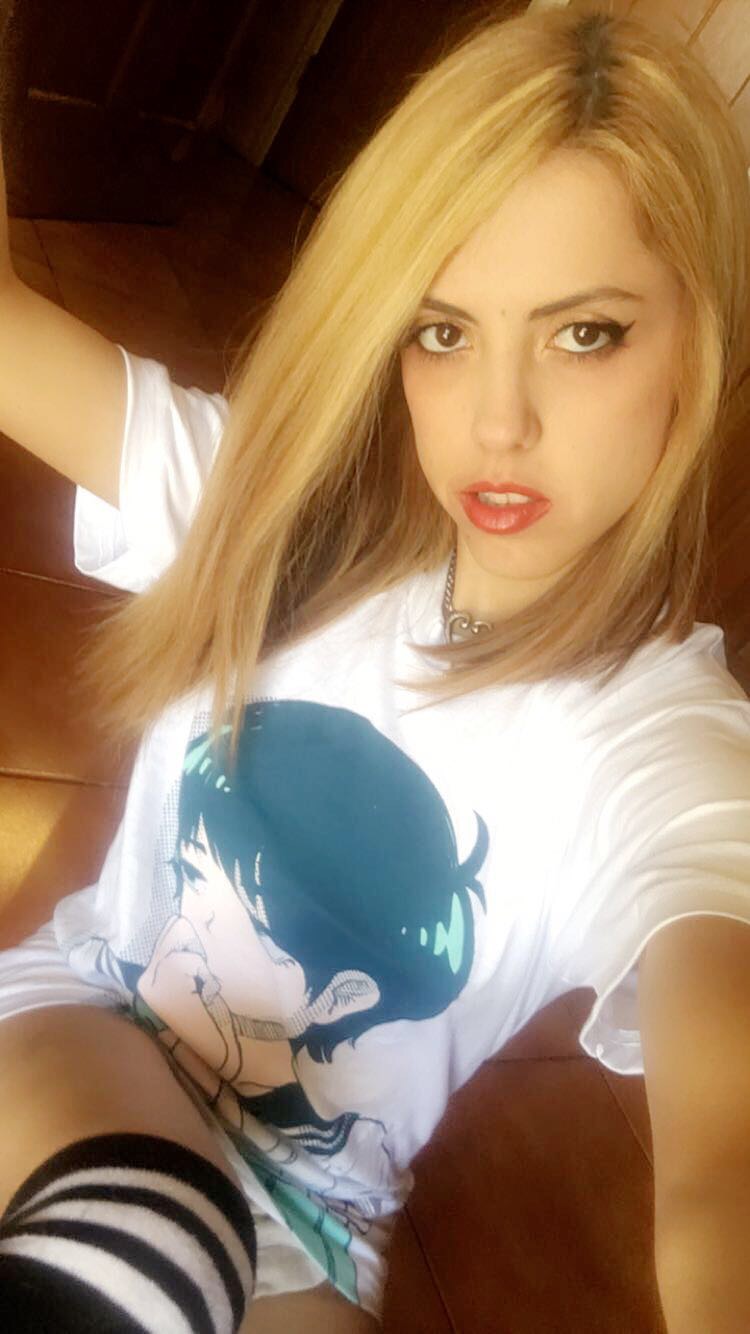